US Lifts Visa Ban On Ghana

The US has lifted visa restrictions on Ghana after agreeing to a process for deporting its nationals: 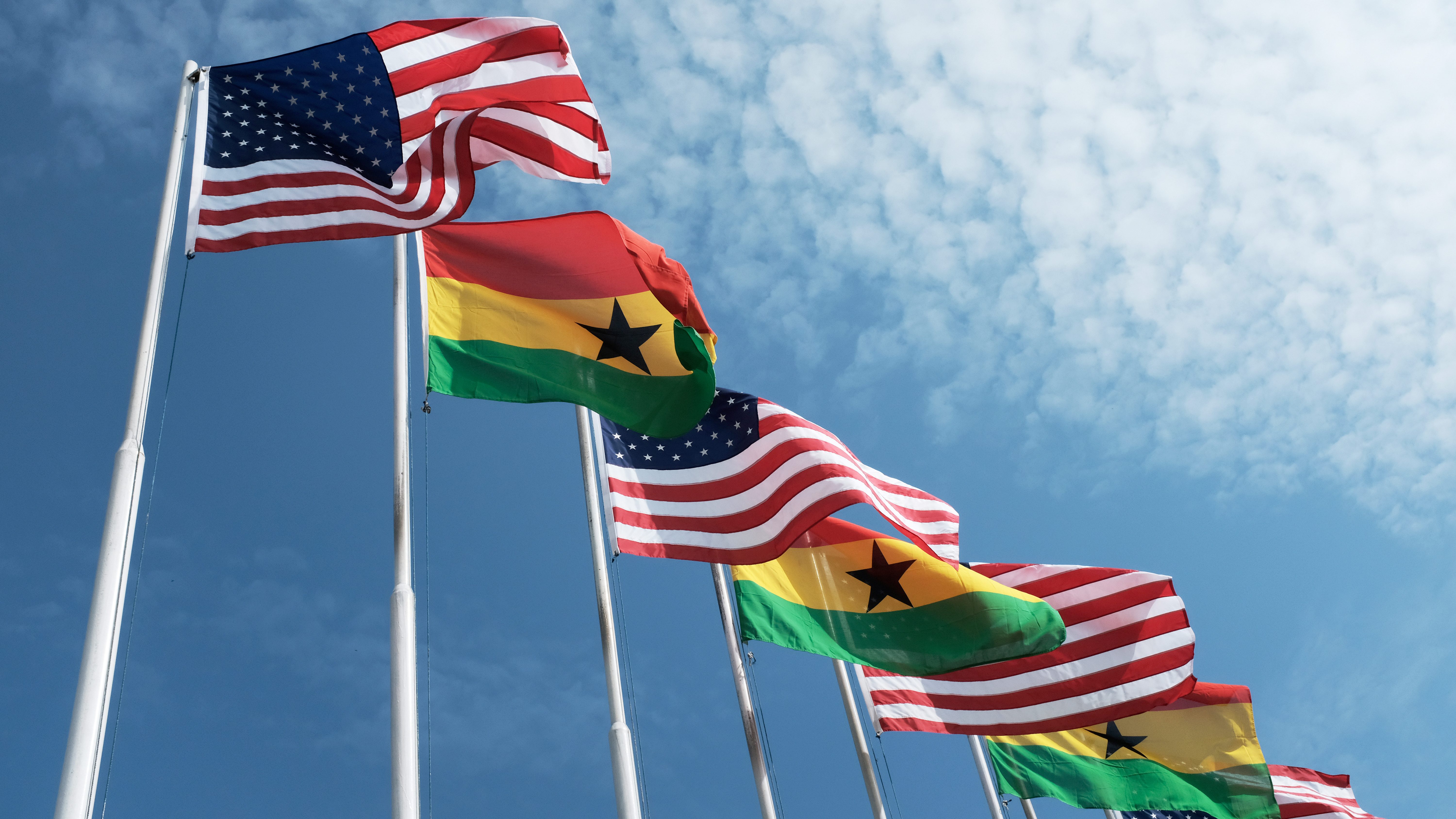 After nearly one year of facing visa restrictions, visa processing for Ghanaian officials and their families will revert to a more straightforward process.

The restrictions were issued back in February 2019 as the US department of Homeland Security and department of State said Ghana was failing to co-operate in the process of accepting its citizens who were ordered removed from the US.
For its part, Ghana countered by claiming that the US was not following due process to show that the intended deportees were indeed Ghanaian. The increased rate of deportation followed tightening of US policies with Immigration and Customs Enforcement officials stepping up immigrant arrests under the Trump administration.

In a statement confirming the lifting of visa restrictions, the US department of state says it has now agreed a process with Ghana for identifying, validating and issuing travel documentation to Ghanaian citizens to be deported. As such, existing restrictions on the length of visa validity and number of entries permitted on tourist and business visas have now been lifted.

The visa restrictions issued on Ghana’s officials and diplomats followed similar penalties on Sierra- Leone, Guinea and Eritrea, all issued visa restrictions in 2017, also for failing to comply with removal orders for their nationals. The moves are also part of an ongoing anti-immigration stance by the Trump administration which is already having serious effects: last year, Nigeria recorded the largest global drop-off in visitors to the US following a string of visa clampdown measures.


Fatal error: Exception thrown without a stack frame in Unknown on line 0